Is it time to modernise the wheelchair access icon?

The current wheelchair access icon has been with us for many years and there is now a debate about whether it should be changed for a more modern look.

The International Symbol of Access was designed by Danish student Susanne Koefoed and has been in circulation since 1969. Originally featuring a headless body, it was soon adopted by the International Organization for Standardization and modified to represent the symbol we see globally today.

A Connecticut governor is proposing legislation in America that would modernise handicap parking signs, license plates, stickers, and tags. If the bill becomes law, Connecticut will join New York in becoming some of the first states to universally replace the International Symbol of Access.

The newly proposed icon is similar to the old one however instead of being static, the stick-figure is positioned in a forward, more mobile position. Originating from a guerrilla street-art project in 2010, The Accessible Icon Project’s new symbol is designed to reflect independence and engagement.

“The arm pushing a chair is symbolic—as all icons are symbols, not literal representations. Our symbol speaks to the general primacy of person-hood, and to the notion that the person first decides how and why s/he will navigate the world, in the broadest literal and metaphorical terms.”   The Accessible Icon Project

It’s not just US states that have shown interest in changing this famous icon. From an Indian hospital to a ‘Gondolas 4 All’ campaign in Italy, countries from around the world have also began to adopt the new symbol. With currently 1 in 5 Australians living with a disability should we consider a revamp too?

President of People with Disability Australia, Craig Wallace, thinks Australia needs to focus on the bigger picture before even considering a new icon. “Something like this doesn’t fix any problems however; it ends up getting a lot of oxygen.” He says that factors such as violence, unemployment and life-expectancy are still very prevalent in the disabled community and should receive more attention. “It’s not the symbol that needs changing it’s the compliance. Its lobbying an idea of a group of people who are completely missing the point.”

Former disability discrimination commissioner, Graeme Innes, agrees; “any change that addresses the negative views of people living with a disability would be positive. Do I think that this does? No, I’m not sure if I’d be a strong supporter”.

The Accessible Icon Project’s proposed icon further faces controversy for excluding those living with non-wheelchair impairments. Craig Wallace states; “If any changes should be made, it should be a shift away from a wheelchair. It needs to be inclusive to everyone that has a disability. Its reinforcing a stereotype and I can say that as a person in a wheelchair myself.”

In 2099, it is predicted that approximately 4 million people will have a severe or profound disability in Australia. 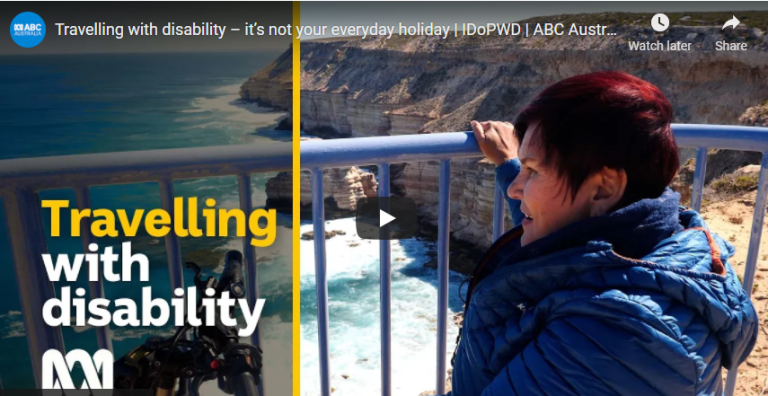 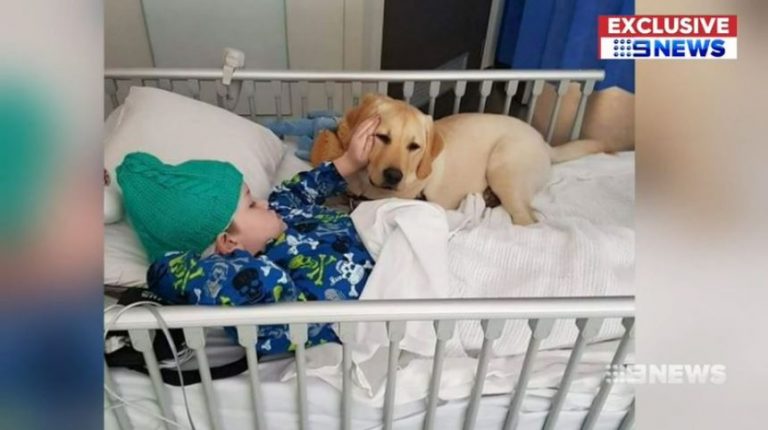 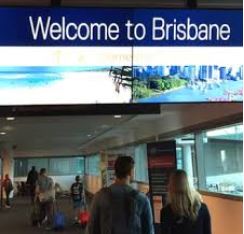